Speed skating and inline skating, it is almost the same. Well, it seems like that. Everyone who combines those two sports knows that there are more differences than you would think of at first. The Netherlands is one of the few countries in the world where people combine speed skating in winter with inline skating in the summer or the other way around. Inline skating originates from roller skating, a sport that is popular in southern Europe and South-America. The development of inline skate equipment didn’t keep up with the developments in speed skating, which has a long tradition in northern Europe. It explains a lot of the below described technical differences.

Image 1: The evolution of inline skates and the size of the wheels.

Speed skating and inline skating basically went separate ways when we started to ride on bigger inline skate wheels. In the eighties we used 76mm wheels, nowadays it is almost double, 125 millimeters. A huge difference! 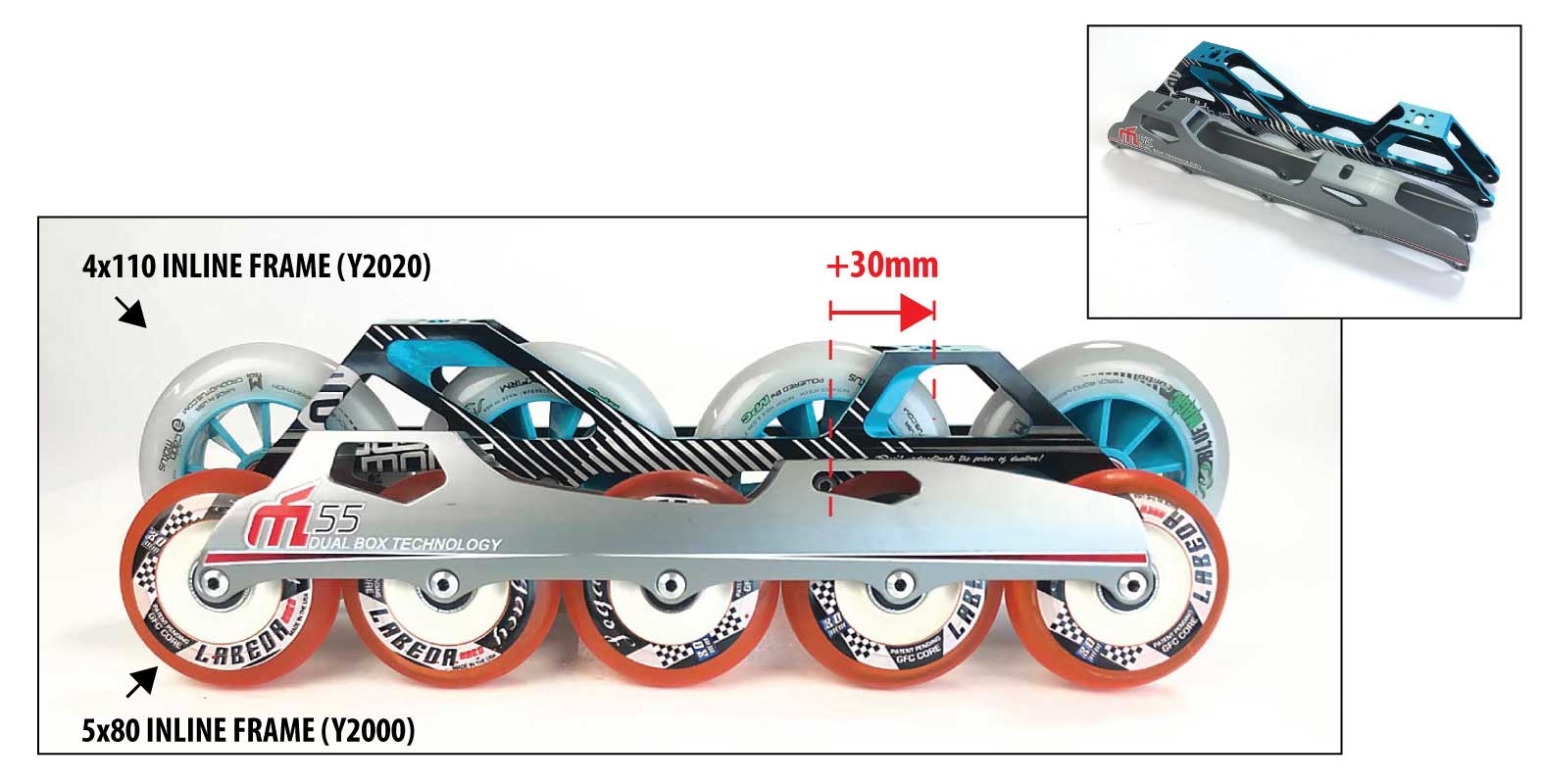 Image 2: With the development of using 4 bigger wheels in your inline skates instead of 5 smaller ones, the mounting distance changed from 165mm to 195mm. Pictured is the Cádomotus dualbox6 with 4x110mm wheels and a Mogema M55 with 5x80mm wheels.

The biggest step in this development was that we switched from 5x84mm wheels to 4x100mm. As a result, the second and third wheel interfered with the mounting points on the boot. To be able to attach the inline skate frame to the boot, manufacturers had to extend the difference between those mounting points, from 165mm to 195mm. The front mounting point is placed underneath your toe, the same point where the hinge of the clap skate is placed. Since that moment a speed skate blade doesn’t fit under an inline skating boot anymore.

Image 3: An inline skate boot with a 195mm mount doesn’t fit well on a clap skate. The front mounting point is placed 30mm too far ahead. You also assemble your inline skate boot from the bottom (from the frame underneath) and the speed skate from above (from within the shoe).

Before the mount of inline skates changed there was already not a lot of room. The so-called mount of a skate shoe is not standardized but grows with your foot. That’s logical because you want your mounting points under the ball and heel of your feet. That’s where you can put the most pressure and that’s where the pressure will be most efficiently transferred to the ice floor. 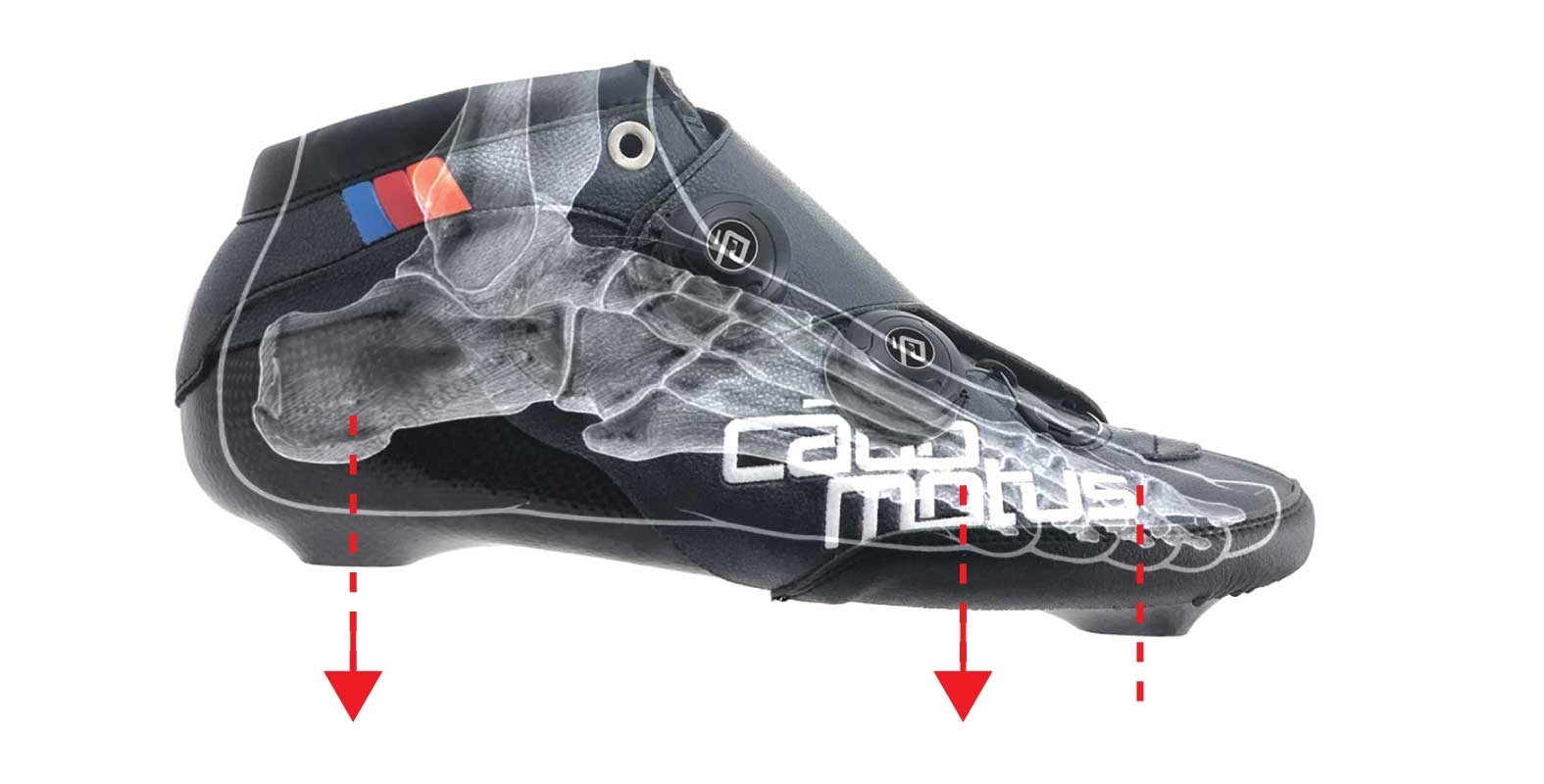 Image 5: The mounting points located underneath the heel and the ball of the foot are the most efficient. 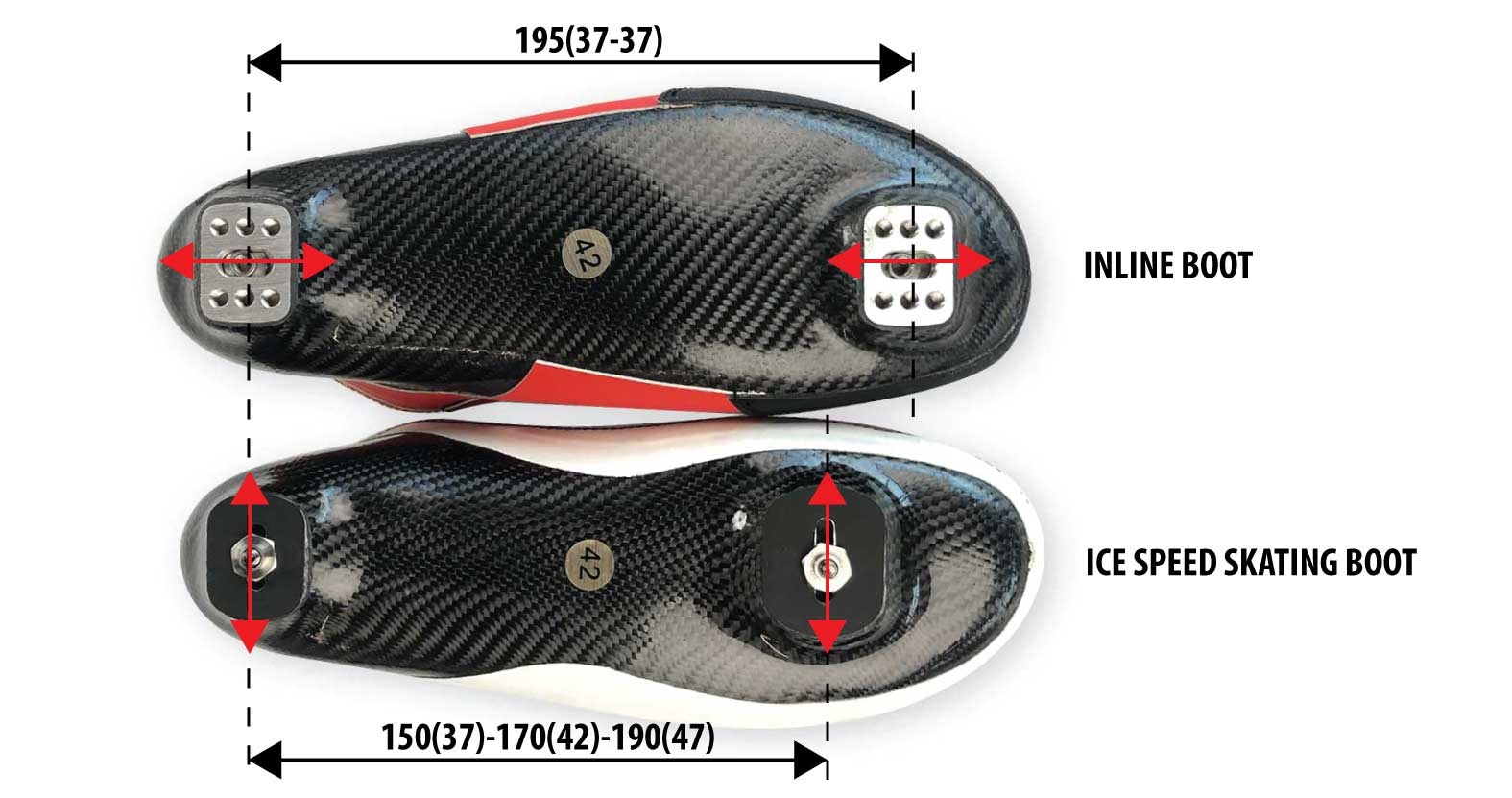 Mount from within the shoe or the other way around

Another reason why it doesn’t work to use your inline boot for both seasons is that the way the frame is mounted to the shoe is different.

Inline boots do have that room. That's why we choose there for the most logical choice. The M6 screw is attached from the bottom in an aluminum mounting point. That gives some extra stability and strength. This is valuable for inline boots that are exposed to more force because of rough roads for example.

Adjust your skates or inline skates

Most speed and inline skates are adjustable in two directions: from the front to the back or from the inside to the outside. That’s how you place the frame under your foot so you can put the right amount of pressure on it (front/back) and can steer precisely (inside/outside).

For speed skates, the width adjustment is located in the shoe, for inline skates, it is in the frame. This is a typical example of two worlds that are developed separately from each other. It should be possible to assemble inline skates the same way as speed skates though.

Can it be different?

It can be different. Now we use 3x125mm wheels the 195mm mount of inline skate boots is not necessary anymore. It would seem logical to bring back the mount to 165mm. In that case, certain sizes of speed skate frames should fit again. But that’s not going to happen soon. Inline skate races on the track throw a spanner in the works. It is prohibited to ride on the track with 125mm wheels so athletes choose a 4x110 frame. And so a 195mm mount.

So it’s possible, but it probably won’t happen. We only looked at the practical points. In our next blog, we will look into the functional differences between inline skate and speed skate boots.

Cycling and skating with the same helmet: a safe, fast and cost-cutting solution